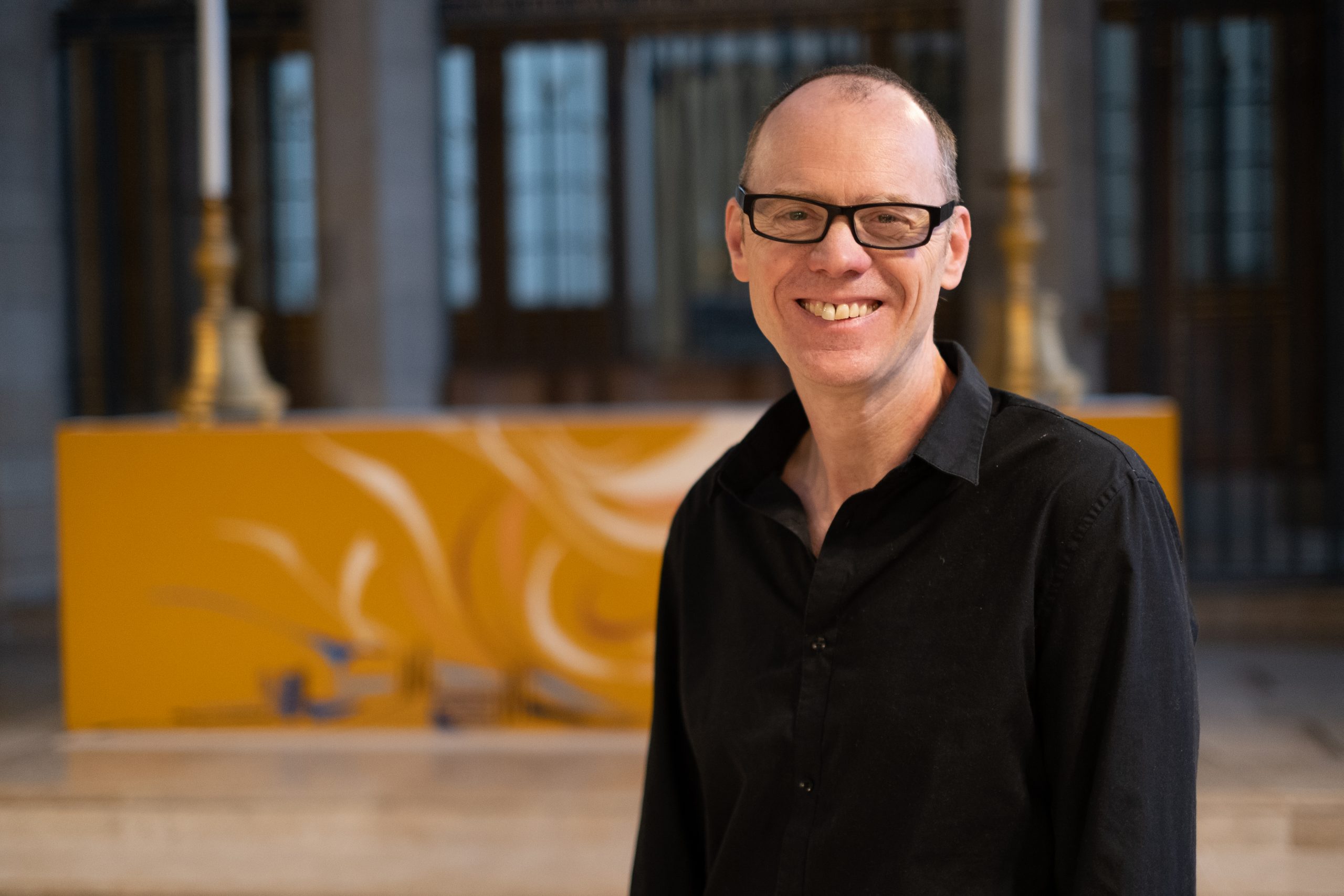 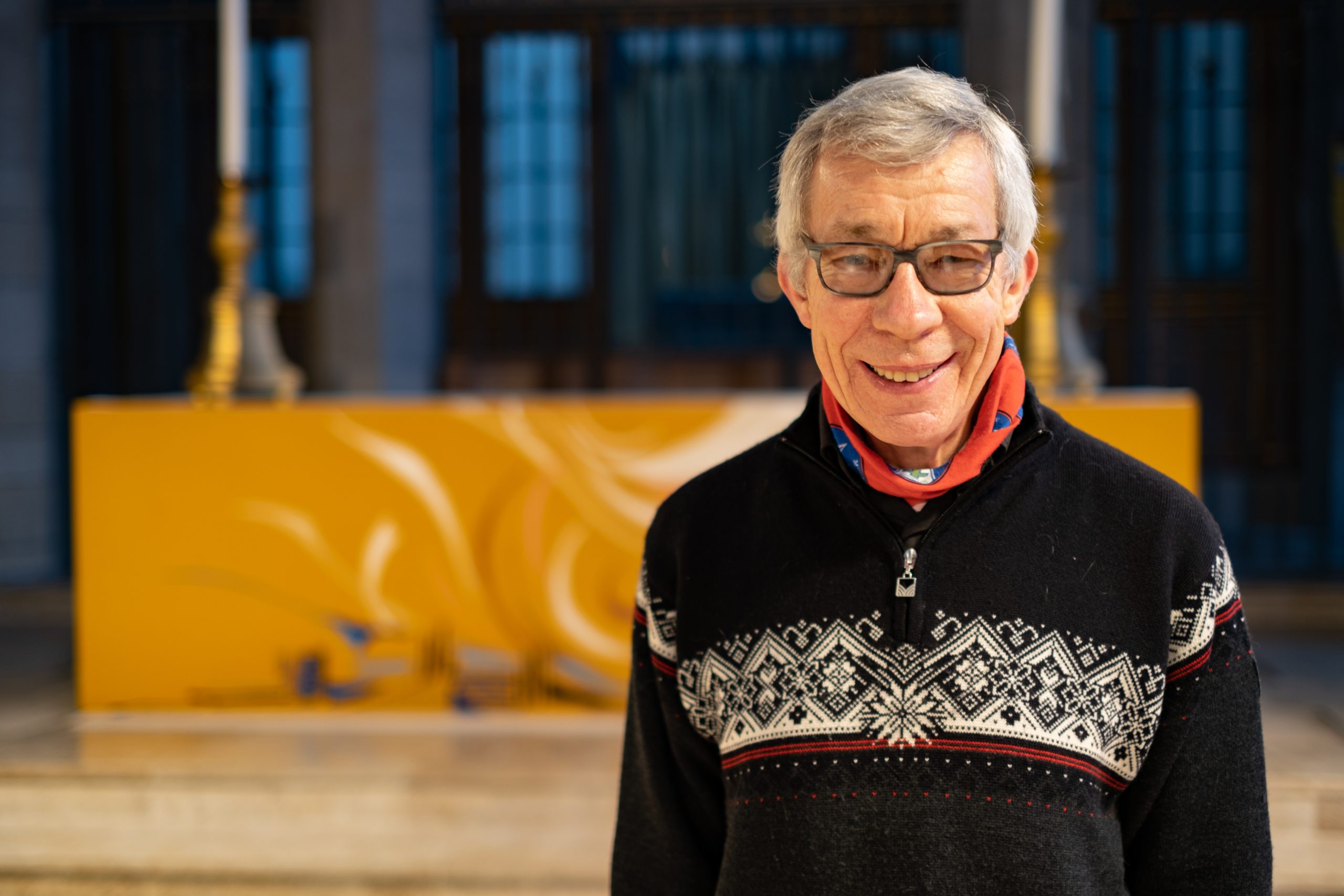 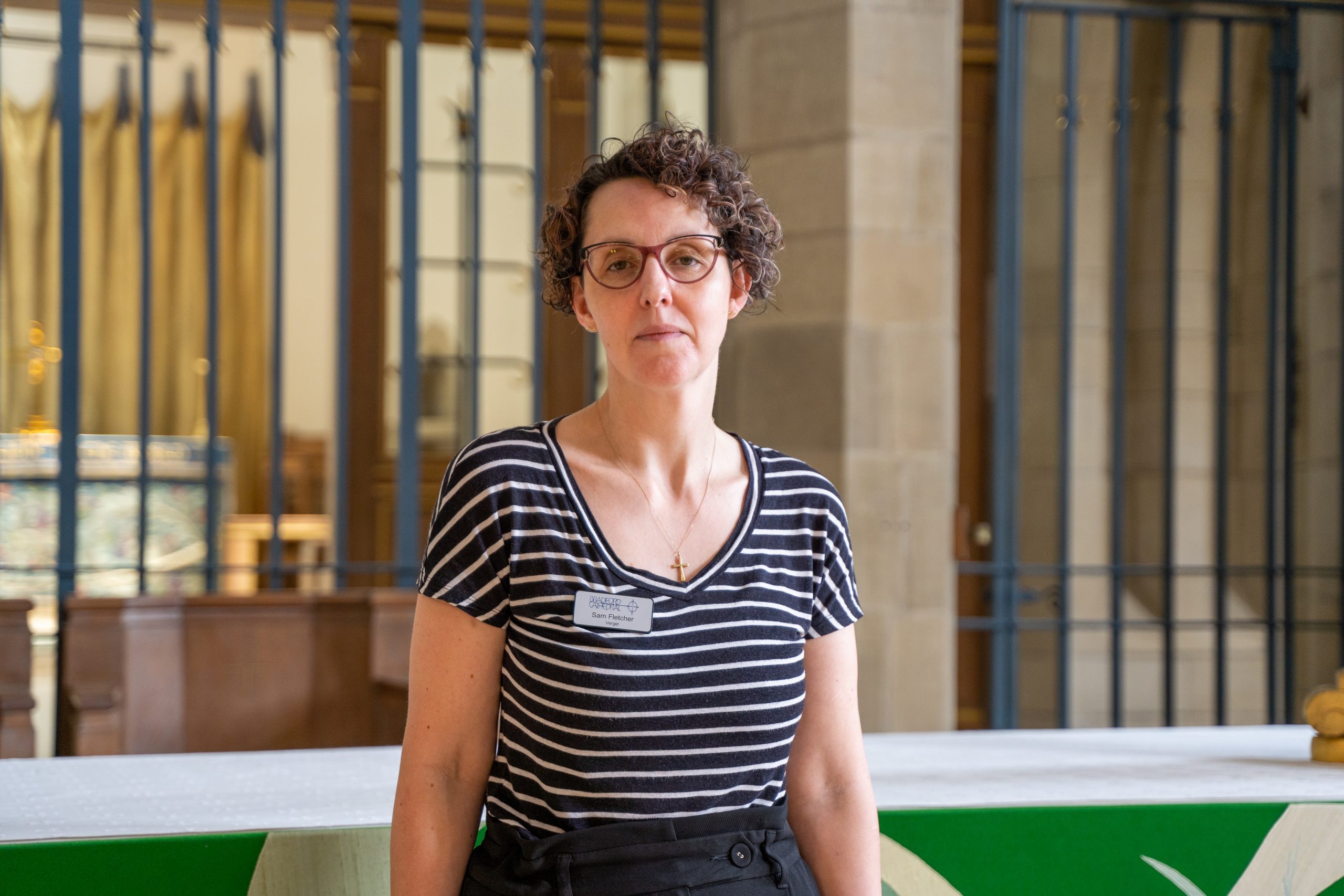 What are the duties of a Verger?

During the service itself, a verger’s main duty is ceremonially to precede the religious participants as they move about the church; he or she does not typically take any speaking part in the service itself. It could be argued that a verger’s main pride during a service lies in his or her inconspicuousness; vergers often play a very prominent role “behind the scenes” — helping to plan the logistical details of service and discreetly shepherding the clergy through it. (In some churches these latter duties are handled by a Master of Ceremonies, while the verger functions as a sort of marshal in the procession.)

At Bradford, in addition to the normal liturgical duties, our vergers also look after the sound desk and security at services and other Cathedral events.

Bradford Cathedral currently has a Head Verger, four assistant Vergers and a number of volunteer vergers.  We are, however, always on the lookout for additional volunteer vergers who would be willing to share the load.